Jasper Engines & Transmissions Chairman/CEO Doug Bawel announced the appointment of Jason Nord as Vice-President of People Services, along with serving on the company’s Executive Committee.

“Jason has done an exceptional job in developing a very knowledgeable, respected, and well-rounded team, not just in People Services, but in Safety, Security, and JASPER Health WoRx,” said Bawel. “Jason was an integral part of numerous business acquisitions, and oversaw the implementation of multiple Human Resources Information Systems.”

“He brings a wealth of knowledge and a very disciplined and caring personality to our Executive Team, Bawel added.”

“I’m honored to serve my fellow Associate-Owners in this role,” said Nord.  “I will continue to pursue our journey in making JASPER the Company of Choice for current and future Associate-Owners.” 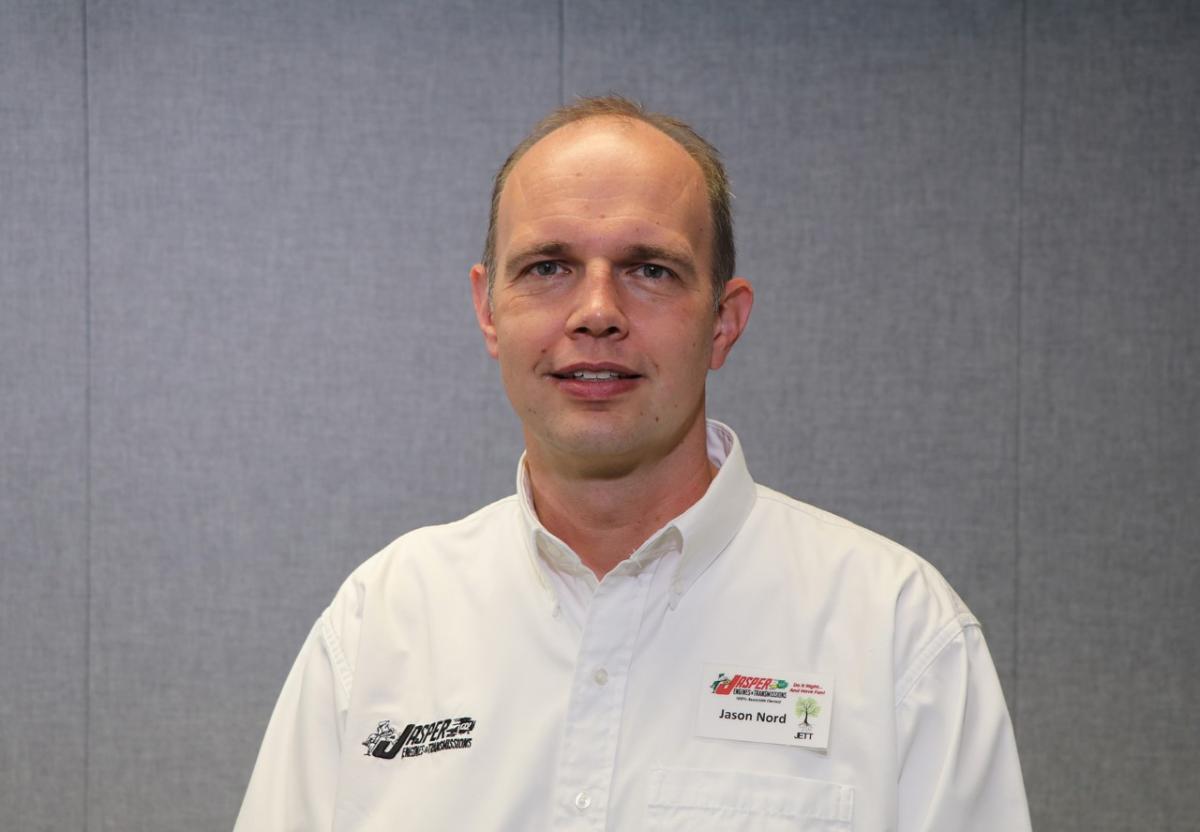