One of our time-honored traditions is our annual JET Calendar! What makes the magic truly come alive within the pages of our yearly calendar is not only the beautiful photos of classic cars, young and old, but also the unique stories presented alongside each vehicle. In fact, every automobile featured has a JASPER® product somewhere within it leaving a legacy not only for us as JASPER for the many generations of owners and drives of each to come!

Another aspect of our calendar is it is a 13-month spread, so to kick off our 2021 calendar we are showing off “Sleigh Ride”! Read more below about the story of these Chevy Truck!

Chevrolet’s Advance-Design Series of light and medium-duty trucks were built from 1947 to 1955.  This 1954 version was the first year for the truck’s curved, single-piece windshield without a center dividing strip.  Perry Eidson was looking for a classic Chevy Advance-Design truck to use in photo shoots, when he found this truck in West Virginia.  “It was drivable, but barely,” said Perry.  “It had major rust problems, and though the engine had work done on it by several different people, it was not running well at all.”  The body was removed from its late-model S-10 frame, the rusted metal was sandblasted, or replaced.  The body received a custom paint job; a new white oak bed and rails were laid.  Numerous accessories were added to upgrade the truck mechanically, while maintaining its vintage look.  In the beginning, the truck still had to be trailered to and from weekend photo shoots.  The Chevy 305 cu in engine had a race cam installed.  It ran rough and was difficult to drive in Atlanta traffic.  It certainly wasn’t a suitable truck for Santa.  “I had decided to replace the cam, and one morning the engine locked up,” said Perry.  “It turned out it had consumed all of the oil in just 400 miles.  There was no smoke or leaking; the oil just flat out disappeared.”  That’s when Perry turned to JASPER® for a dependable small block. He says the engine runs better than ever.  “The truck has been a huge success,” Perry said, who has owned the truck for about a year.  “When parked for city events, we have to shoo people away so children can have their pictures taken with Santa and the truck.” 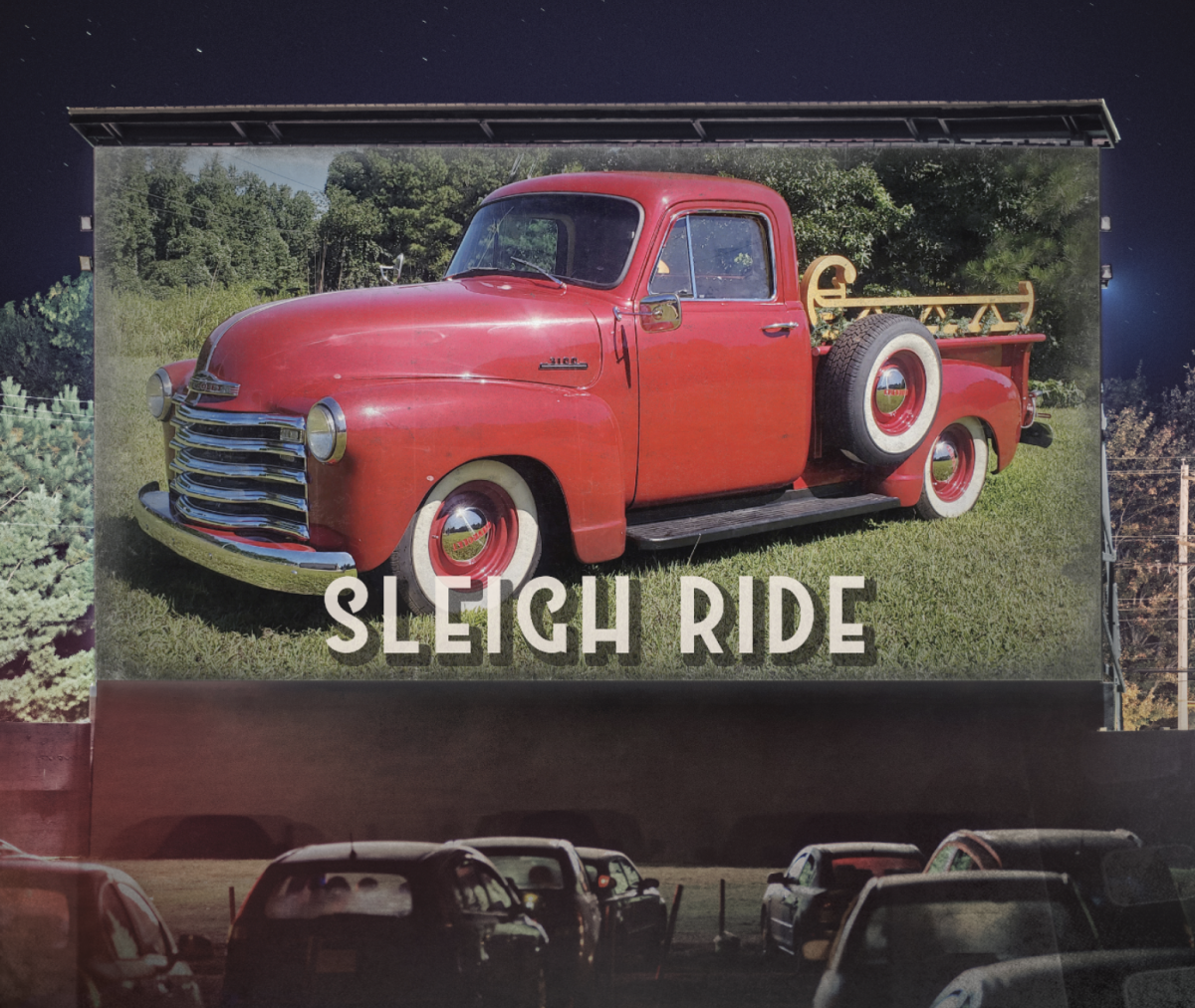