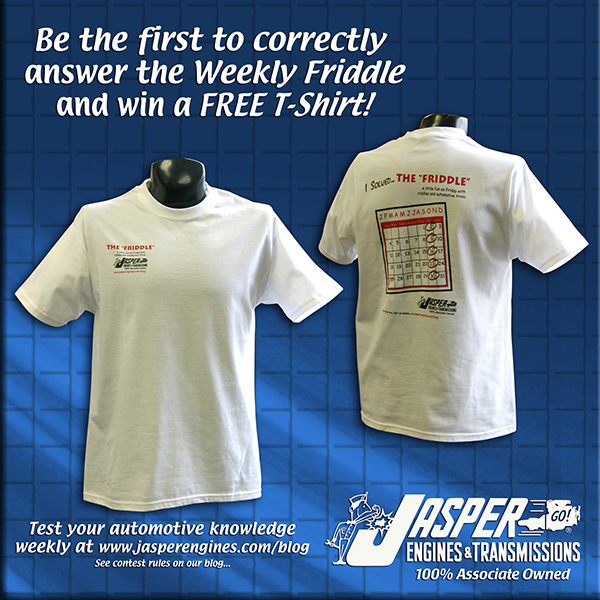 JASPER® recently held a sales competition for our customers who were interested in attending a NASCAR Driving 101 experience at Talladega Superspeedway. The experience consisted of an eight minute drive, three lap ride along with a professional driver, GoPro video of the experience, and a plaque with their picture.

Customers interested in participating purchased their ticket for the driving experience and if the customer exceeded his/her sales, they would receive a $75 credit per unit as payback for the ticket. This competition went so well, JASPER gave back nearly $5,500 to our customers the day of the experience!

It was a wonderful day and many memories were made with our customers. Everyone had a great time driving and riding in the cars and the weather was perfect!

Thanks to all who made this experience come to life! 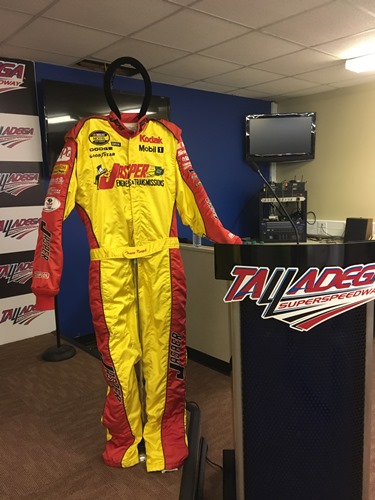 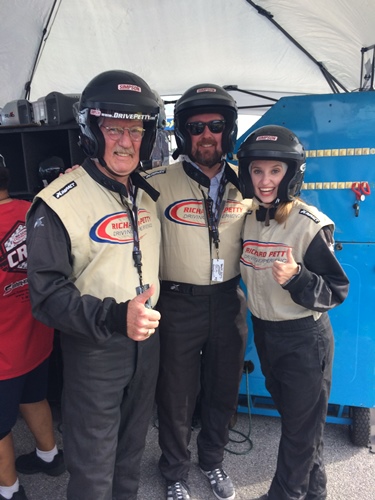 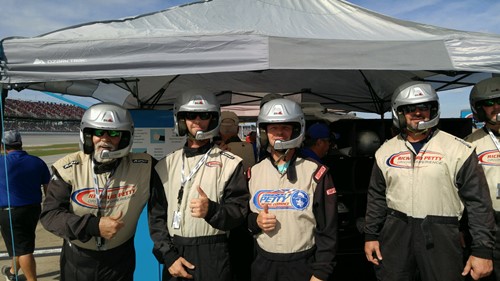 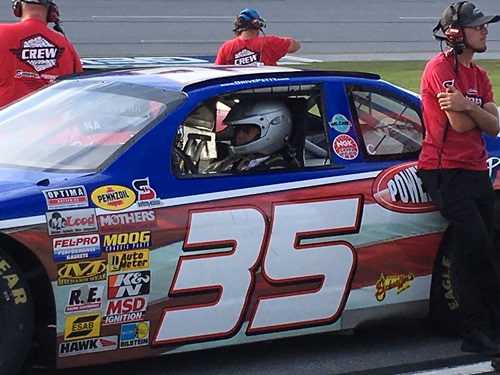 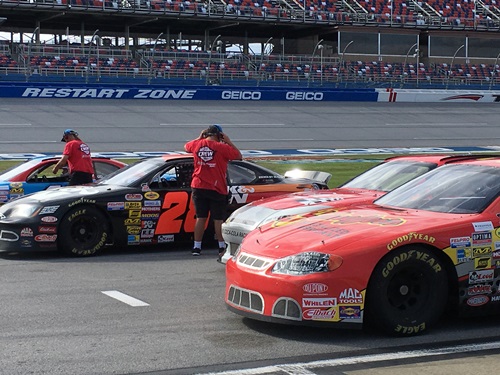 Friddle: What part of an internal combustion engine circulates oil under pressure
to the rotating bearings, pistons and camshaft?Check our blog next Friday for the answer and another Friddle.10/20/17 Friddle:  Which NASCAR Superspeedway is located on the former
Anniston Air Force Base in the small city of Lincoln, AL10/20/17 Friddle Answer: Talladega10/20/17 Friddle Contest Winner: No Winner

Friddle: Which NASCAR Superspeedway is located on the former Anniston Air Force
Base in the small city of Lincoln, AL?Check our blog next Friday for the answer and another Friddle.Last Week’s Friddle:  In what year did Jasper Engines & Transmissions open its
Nashville, TN, branch?Last Week’s Friddle Answer: 1959Last Week’s Friddle Contest Winner: No Winner 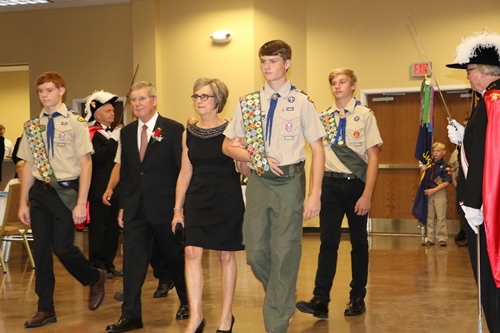 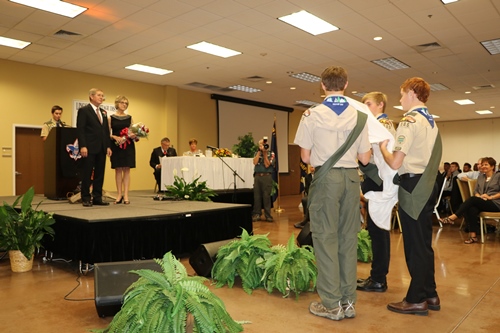 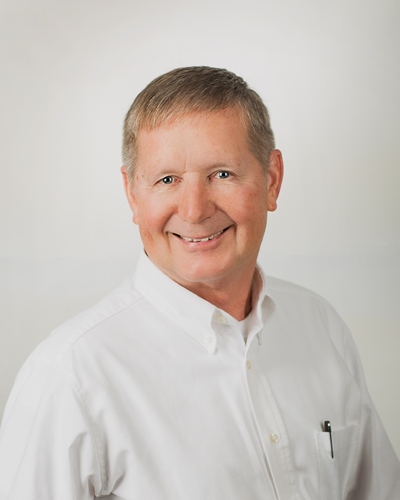 When your business is running at peak performance, take a look back at all the hard work it took you to get there. It takes years to become an overnight success! You got there by making big improvements early on and now you are making small tweaks that continue to build your differentiation in the marketplace.
In a recent Town Hall Academy, we provided tips and ideas that would give your shop an edge. There are many simple, tried and true ideas that shop owners have implemented that will continue to build your business into the preferred service center in your community.
Many of the ideas shared on the Academy focus on the customer experience. No argument that clean restrooms are a must, but a super clean, ala the Ritz, restroom would be taking differentiation to a new level. Smart phone charging stations for your customers, and fresh baked cookies, may make your shop the talk of the town.
Becoming a certified child seat installer, offering free car washes, wiping off the dash and cleaning windows are opportunities that will create loyalty from these unexpected services.
This Academy has twenty-one tips on giving you an edge. Warning: Don’t just listen to them without making a commitment to take at least one idea and implement it. You’ll create a trend of differentiation that your people will help continue.
Find a key idea and implement it. Knowledge IS power, but the REAL POWER is in the implementation of that knowledge.
Get all twenty-one tips here: https://remarkableresults.biz/a028

This year we are celebrating our 75th anniversary! Jasper Engines and Transmissions was founded in 1942 through the vision of Alvin C. Ruxer. We have been remanufacturing quality products since 1942 and today we are the nation’s largest remanufacturer of gas and diesel engines, transmissions, differentials, rear axle assemblies, marine engines, stern drives, performance engines, and electric motors.

In true JASPER tradition of, “Doing it Right… And Having Fun,” we had an anniversary celebration earlier this month for Associates and their families. It was a wonderful way to celebrate the great success of the past 75 years. We were graced with a beautiful day and many events such as a 5k, Car Show, Health Fair, Magic Show, Bounce Houses/Inflatables, Games, Bingo, Food, Concerts, and more!

Thank you to all Associates and their hard work in getting us to the 75 year milestone! It is truly an anniversary worth celebrating. 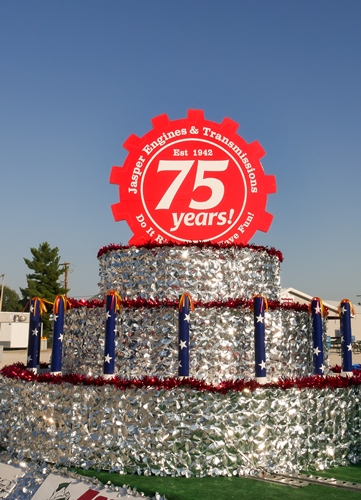 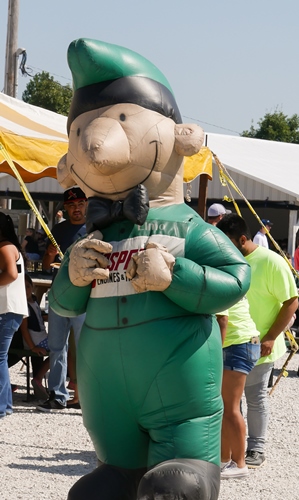 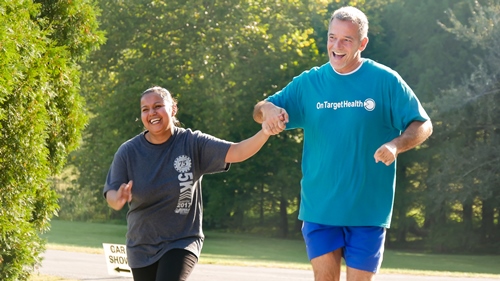 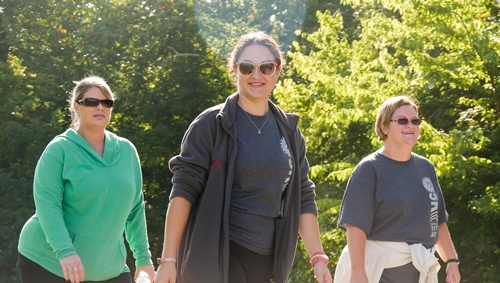 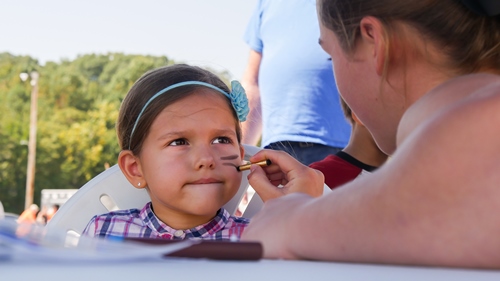 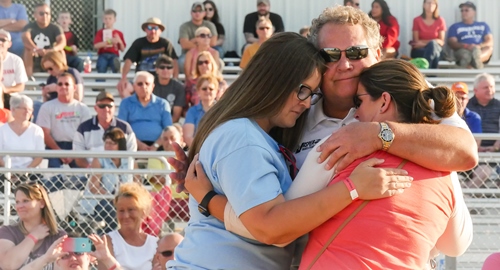